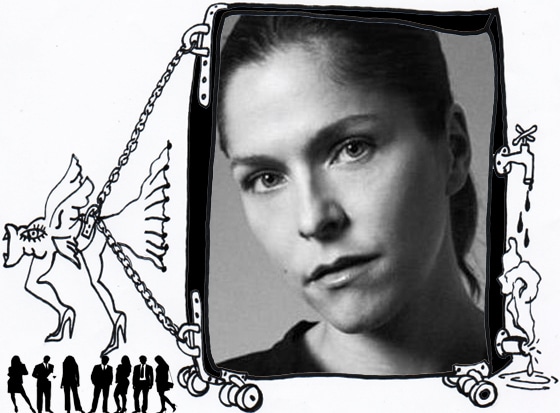 On aura tout vu like the luxury, the creativity, the innovation. Nothing more logical than to meet a beautiful day Lyne Desnoyers art director of MAC. Considered by many as the queen of the fashion make-up. She analyzes the current trends at the speed of the sound and adapts them to the make-up. She also has created her appropriate texture for her products. Lyne’s cosmetic creativity made her one of the biggest current make-up artists. It is Lyne who made the first step between MAC cosmetics and the Couture fashion shows of on aura tout vu. 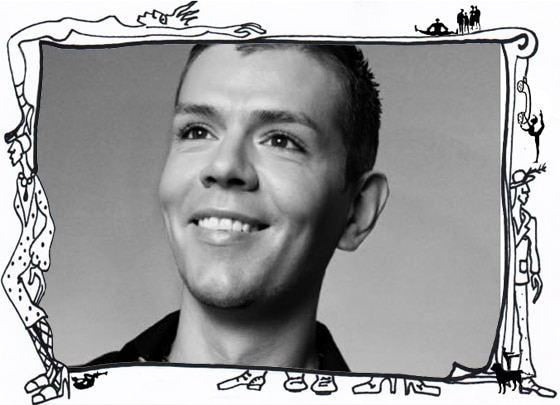 Mac always supported the creativity. And on aura tout vu fashion show cannot be don any more without that the hands of the magicians from Mac participating in it. It is thanks to Jose S. and his team that the couture shows of on aura tout vu are always at the tip of the make-up. Jose’s most important accessories are his hands and his brushes. The Make-up mens who he like are Kevin Aucoin, Kabuki, Stéphane Marais … Hi transform the top models into characters of fairies comes from an imaginary world. We said many thanks to Jose S . For all the fans of Jose, follow him in the adventures of the make-up on twitter: http://twitter.com/MAC_JoseLuis_S